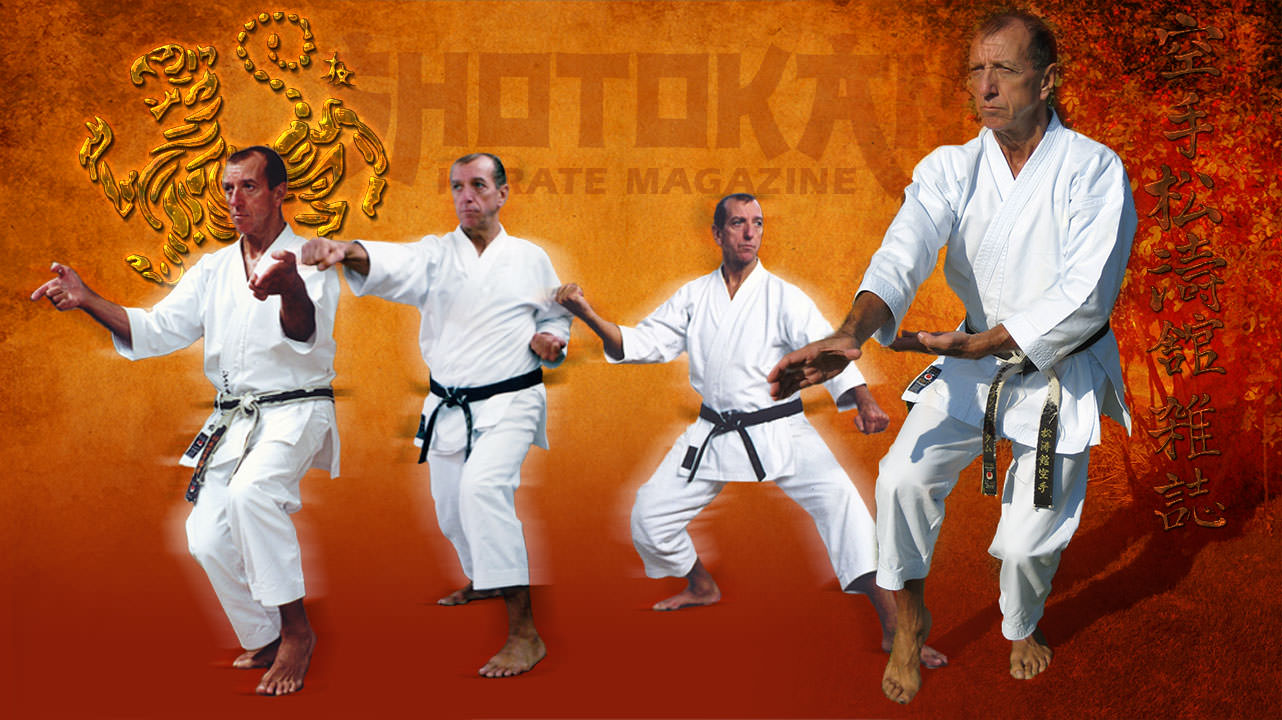 My name is John Cheetham 5th Dan. I have been training in Shotokan Karate-Do since 1972. All my grades up to and including 3rd Dan, were taken under Master Keinosuke Enoeda 9th Dan JKA. The magazine has been published since November 1984. We now have a worldwide subscription base.

My other love apart from karate-do is playing drums, being an ex-professional (many years ago). Now I just play at home for fun. There are so many artistic similarities between playing a musical instrument and performing karate and probably the best way to describe this is, ‘Moving Zen’. If you can capture the feeling during the performance of a kata where it’s just your body movement and technique with your mind empty of all distracting thoughts, then this is the same as playing an instrument with total freedom of technique.