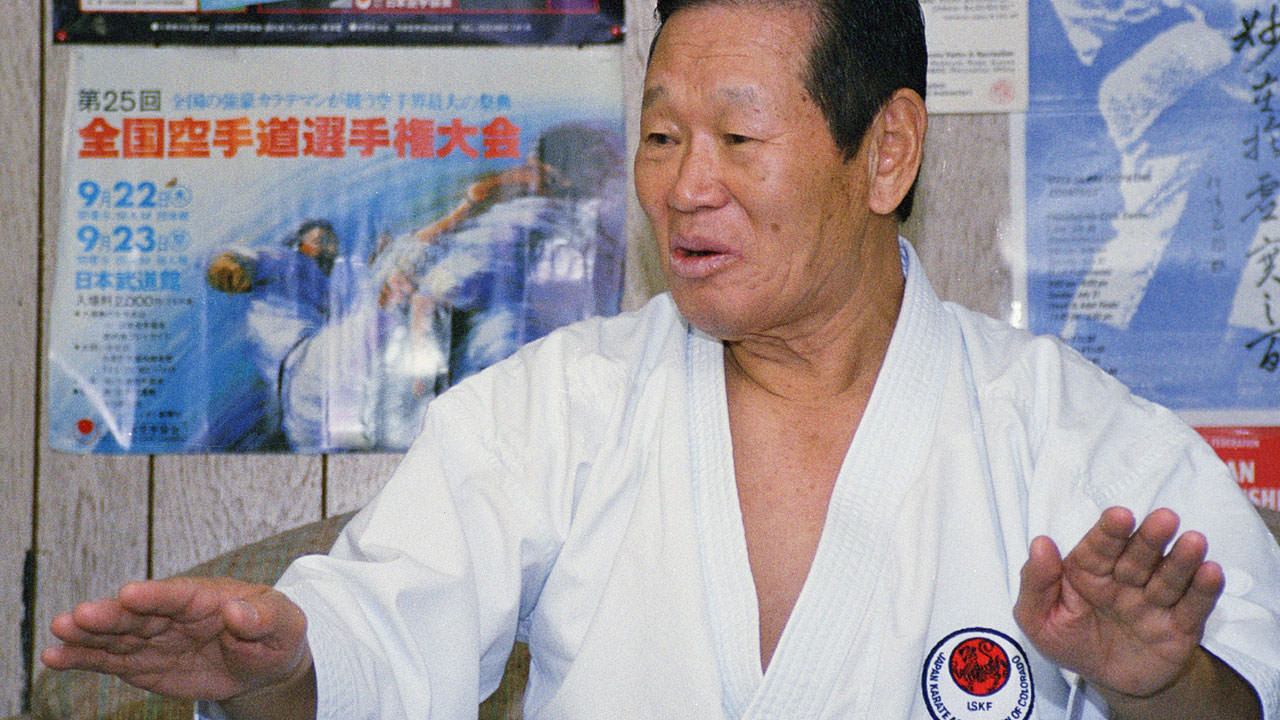 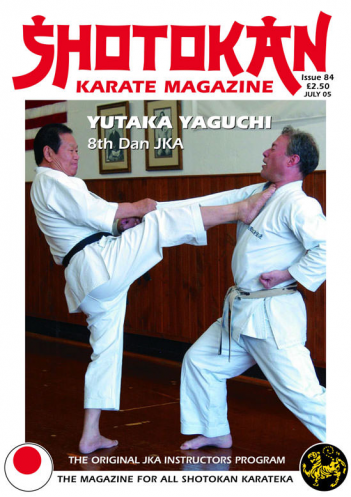 There are certain un-written rules of etiquette within karate-do which should always be observed by both students and instructors alike. For example, when a student goes on a course or seminar with different instructors from a different organisation/association, although the techniques/movements being taught are fundamentally the same as their own Shotokan club/dojo, (e.g. mae geri, gyaku zuki, age uke, or various forms of kumite, kata/application or whatever) the method of teaching and the general emphasis and even differences in the actual techniques themselves, can vary quite considerably.

Now, what does that student do? Do they simply ignore what is being taught on that particular day by this particular instructor and stick firmly to their own group's/instructor's methods, or observe the un-written rule of etiquette and try to do the techniques exactly as they are being shown? The inexperienced student may become confused and think they are being taught wrongly by one or the other! This can be a negative experience for a beginner or inexperienced kyu-grade student. Whereas, it's likely that an experienced Dan-grade would hopefully accept it for what it is... a different angle, or a different method, approach, or emphasis from their own way. The correct etiquette in karate-do would be to respect the methods being taught by the instructor on that particular day, even if you really don't agree with or favour their methods. One area which is prominent in this scenario is KATA, both the interpretation, bunkai (applications) and performance, which we all know can vary considerably from one association to another, even within the fairly standard Shotokan system. You can sympathise with the average club/dojo instructor who has to try and explain to an overly keen kyu grade, that in fact there are many 'different' methods of performing and interpreting the same kata and neither is actually 'wrong'. But by the same token it is unfair if an instructor from one association tells a student from another group that they are doing that kata incorrectly, if they are simply doing what they are taught at their own dojo! It is a tricky situation and hopefully the correct etiquette should be observed by both parties in this type of environment.

Some say we should all sample many different approaches and find what personally suits us best. I think this is fine for experienced karateka and eventually you will definitely find what you personally want from karate, and which emphasis suits you best from Shotokanís house of many rooms. But it takes a long time and a lot of training and experience. Many senior instructors say that for lower grade students to chop and change can lead them nowhere in the long term, but they should experiment and have a look around at other methods at a later stage.

What generally seems to have happened over the years, is that some organisations do not like their members to train on courses with other groups. Their argument being (especially for less experienced karateka) that this can lead to confusion and is counter-productive. The other side of this argument suggests that this attitude is narrow-minded and smacks of a dictatorial philosophy. You will of course have your own views?