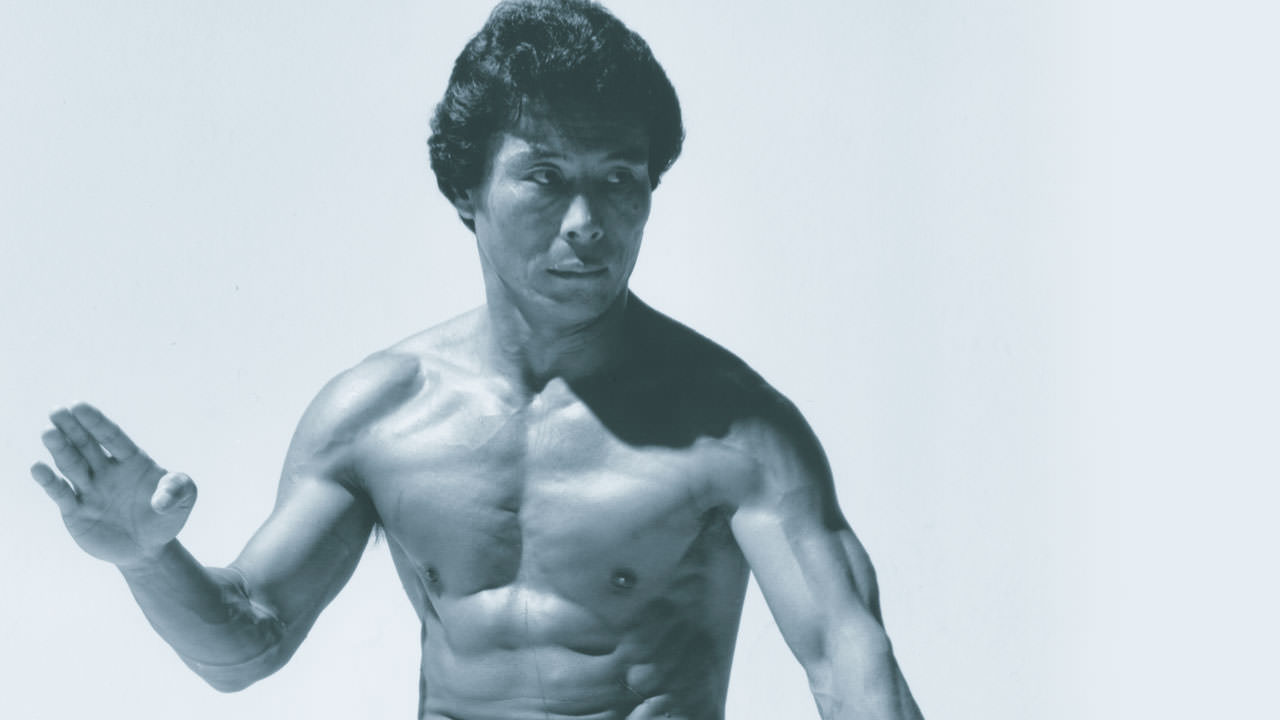 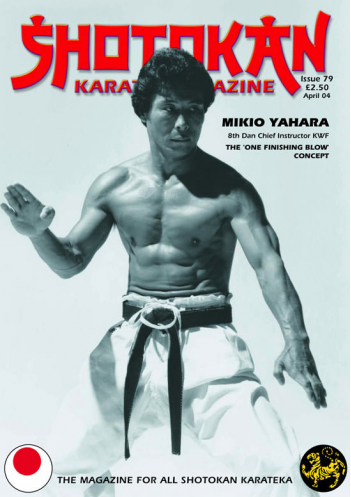 SENSEI MIKIO YAHARA 8th Dan. Interview By Alexander Chichvarin. PHYSICAL 'KIME': IS IT OVERRATED? By John Cheetham. LETTERS TO THE EDITOR. A DEFINITION OF ZENKUTSU-DACHI. By Richard Amos. BILL BURGAR. Kata At The Heart of Karate. Interview By Steven Webster. TRIED AND TESTED: Dan Grading at the JKA Honbu. By Kris Chapman. THE AGING STUDENT OF THE MARTIAL ARTS. By Stephen R. Donaldson. THE GYAKU ZUKI 'ROTATION' DEBATE. By John Cheetham.

The infamous sensei Mikio Yahara 8th Dan, (our cover story), was born in Ehime prefecture, Japan in 1947. After graduating from Kokushinkan university he became kenshusei (junior instructor) at the JKA. Throughout the 1970's and 80's, Mikio Yahara was 'notorious' as the 'bad boy' of Shotokan! A ferocious, lethal fighter in competition, in fact, Yahara is quoted as saying that he would probably have won many more competitions had he not had such an aggressive, attacking style. He was, and still is, a dynamic kata performer. His reputation at the JKA Honbu dojo was fearsome. He routinely 'battered' young black-belts who he picked-out for kumite on a daily basis. Now, 25/30 years later he heads his own worldwide Shotokan organisation, the KWF (Karate-no-michi World Federation), as well as being a very successful, and highly respected businessman outside of karate. Yahara sensei was told by doctors that he would be dead by the age of fourteen! He was so hyperactive as a child they feared he would just burn-out! This did not deter him ñ and he went about his karate training with even more determination ñ you can see the outcome!

A special 'thank you' to Russian KWF Chief Instructor Alexander Chichvarin for supplying SKM with this fascinating insight into the man himself. Yahara's spirit is deeply embedded in the Samurai tradition and obviously judging by this most unusual interview, these beliefs dictate how he lives all parts of his life. This man is a 'Modern day Samurai'!

Bill Burgar has written several articles for SKM over the years, and in this interesting interview, Bill explains his shift in training emphasis from traditional or mainstream Shotokan to his present focus on the in-depth study of a single kata ñ or the type of training that was done in the backyards of Okinawa before karate was popularised and moved to mainland Japan in the early 1920's.

By complete contrast Richard Amos' article (the first of a series of 'technical' articles by Richard) focuses on the basic front stance - zenkutsu dachi, and how to construct, build and create a natural, solid stance utilising basic essential principles. Richard specifically asked me to point out however, that this article intentionally has not touched on aspects of moving in zenkutsu dachi, e.g. hanmi to shomen; stepping; shifting, etc. Maybe that will come later.

It's often the dream of many foreign Shotokan students around the world to travel to Japan and train in an authentic Japanese dojo. One such student is British karateka Kris Chapman who has a wonderful human tale to tell about taking his Nidan grading examination at the JKA. However, this journey to train in Japan does not seem to hold the same awe as say twenty or thirty year ago. Many senior instructors now believe that this is not really necessary. They say that we (westerners) have enough experience and knowledge to make this choice void.

The founding father of the British karate movement in 1957, Dr Vernon Bell sadly passed away aged 81 on 27th Feb 04. He was instrumental in bringing the first JKA instructors to England and setting up the British Karate Federation. Obituary at www.junsui-rikuchi-renmei.org