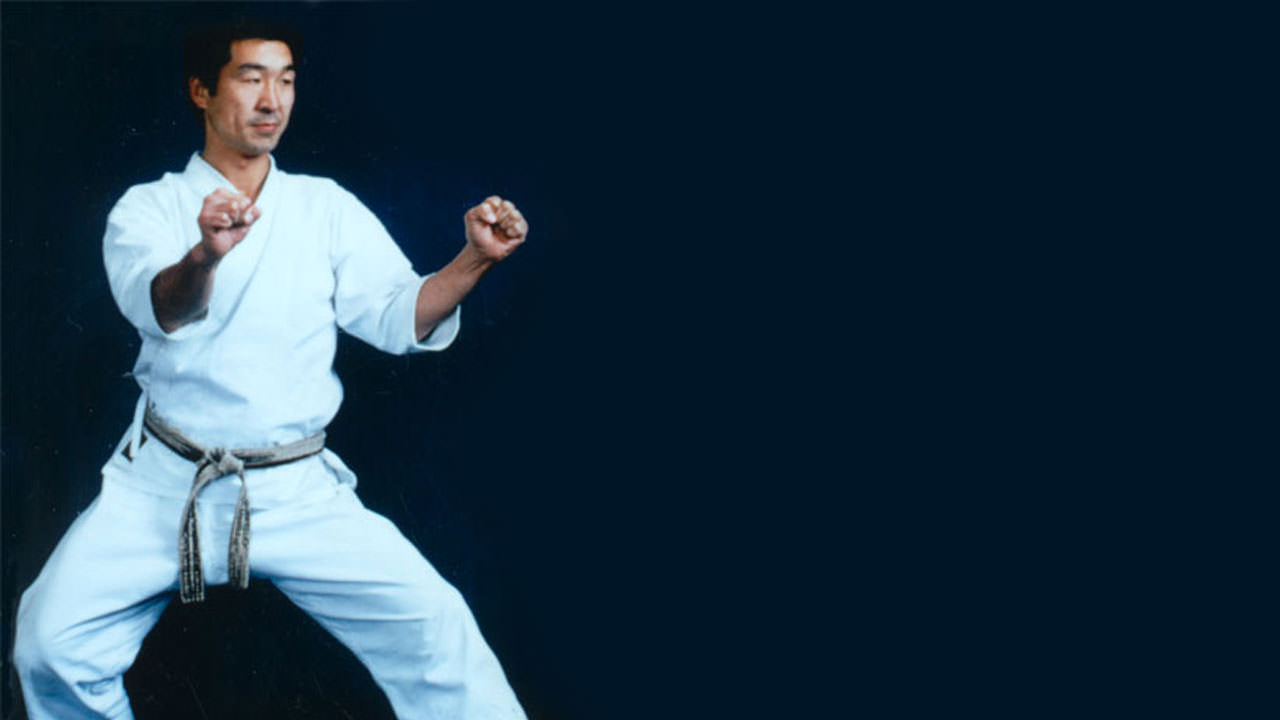 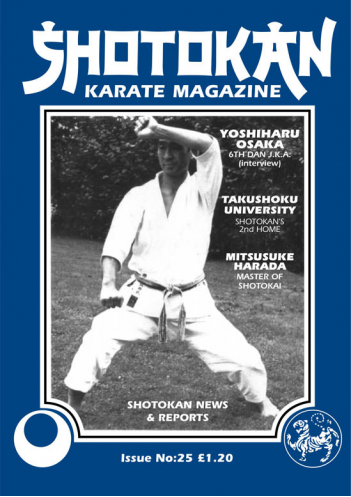 S.K.M. is most honoured to be the first British magazine to publish an interview with the amazingly talented YOSHIHARU OSAKA, nine times J.K.A. Kata Champion. Many say that Sensei OSAKA is the most 'Complete' Shotokan stylist. Thanks to Kenny Taylor for doing the interview on the Edinburgh course in August. I'm sure you will enjoy the article very much. No doubt this also will get the 'feathers' ruffling. Osaka Sensei reiterates exactly what his student, Dave Hooper, said in his controversial articles in S.K.M. a while back, that is, that there is a technical 'GAP' in Shotokan basics, between Japan and Britain.

I think it would be 'irresponsible' of me 'not' to publish the 'Tell it like it is' material by such senior people as Sensei Kase and Steve Cattle. I am simply a club instructor who publishes a quarterly specialist magazine and I am not in a position to tell those sort of people what to say and what not to say.

One thing is for sure, S.K.M. is certainly popular and seemingly read by all the very senior Shotokan people in this country. So, I must be doing something right!
Sorry to say that Steve Cattle's follow up article from last issue arrived a bit late but will be in the next issue. Steve's a very busy lad these days.
The late Chief Instructor from the home of SHOTOKAN Karate, Master Masatoshi Nakayama, 9th Dan, must be turning in his grave with all the turmoil and trouble that is now going on at the J.K.A. (JAPAN KARATE ASSOCIATION) in Tokyo. A major split has occurred with two groups of Senior Senseis and their students, forming two camps within the J.K.A. Headquarters and Honbu Dojo.

There are now even two J.K.A. Championships held, one by each camp. Tanaka's people had theirs in September which was boycotted by the other side. There are actually court proceedings in action at the present time to decide who shall maintain charge of the J.K.A. and use the name and the Honbu dojo, etc. The gloves are off!! This will of course affect people world-wide who are affiliated to the J.K.A. They also will have to take a side. It will be very interesting to see what happens over the next twelve months.

In one way it could be better for students in this country who like to train on various courses with visiting Japanese Shotokan Senseis. There may come a time when many Senior Senseis just sort of 'freelance' and do courses and more importantly gradings, for anyone who wishes to employ them. I can see this happening in the future, whereas before they could only grade students within their own-organisations.