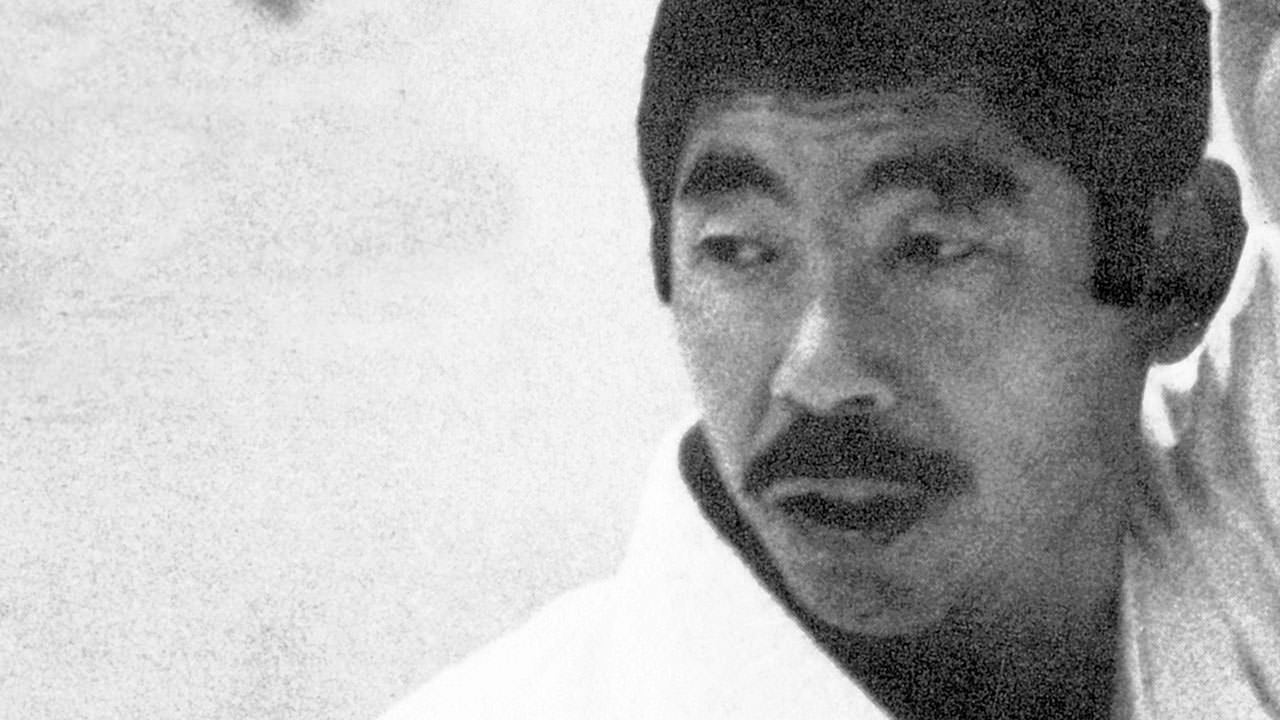 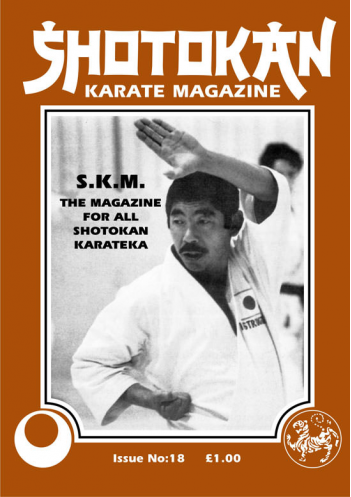 Welcome to the first issue of S.K.M. for 1989 and, although a bit late, Happy New Year to all Shotokan students and Instructors throughout the U.K. and Worldwide.

The magazine is becoming quite International now and we send copies to many countries as far afield as U.S.A., Australia, Japan, New Zealand etc, and all over Europe.

Shotokan Karate is so popular and organised throughout the world thanks to the tireless efforts of the original Japanese J.K.A. Senseis who took their Art to all corners of the globe in the early 1960's and here we are in 1989 still practicing the same Shotokan style of 'BASIC' techniques and 'KATA' even though Freestyle and Competition-style have changed massively over those almost thirty years.

This speaks volumes for the in-depth quality and scientifically applied movements contained within the Shotokan style of Karate. Not to mention the even more important Shotokan philosophy laid down by the founding Master of our style, Gichin Funakoshi. 'The ultimate aim of Karate is the perfection of character'.

I am very pleased to feature Sensei Shojiro Koyama 7th Dan JKA, based in the U.S.A. in this issue and he has some very sound views on Karate which are well worth reading.

We can also learn so much from these Senior Senseis, not just technically but philosophically.

Steve Hyland is becoming a very popular, regular writer in the magazine and I personally enjoyed his article in this issue, 'Apprehension and Fear'. Very well researched Steve, a most refreshingly different type of Karate related subject.

Also a very interesting short article by Dr. Clive Layton on the 'DOJO KUN'. I've reviewed Clive's new book in this issue, 'Unmasking the Martial Artist', which is a very interesting read. There are some incredible Shotokan training courses in this country this year and hopefully I will try and attend as many as is physically possible, with the prime intention of 'reporting' what went on in terms of technical teaching methods and for my own progress.