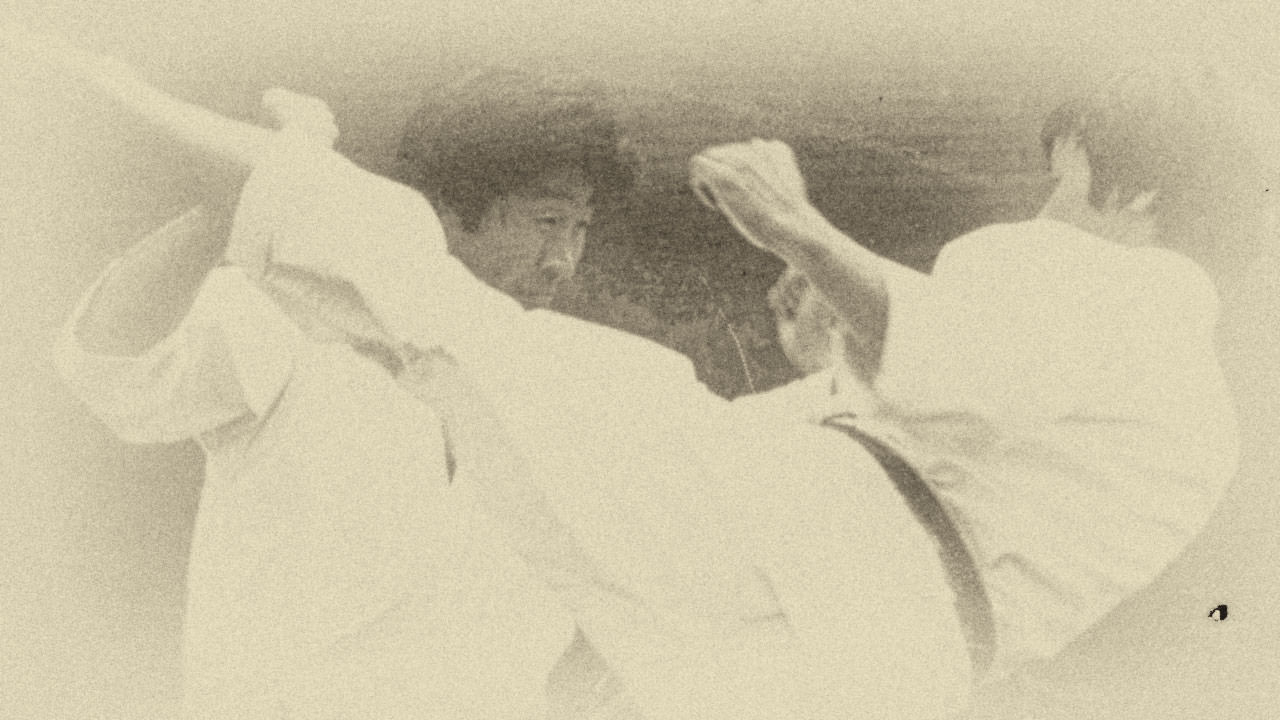 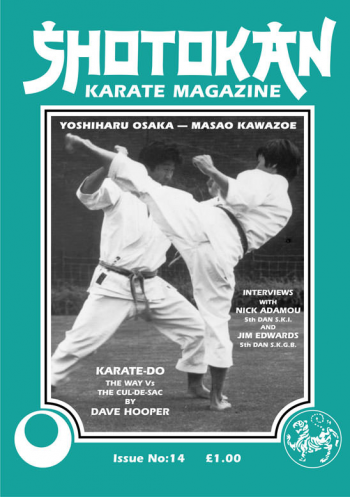 Welcome to the first issue of 1988 and a happy new year to all S.K.M. readers. Although we are a 'SPECIALISED' magazine dealing with only one style of Karate, I'm pleased to say that the magazine is constantly growing in both circulation and popularity.

The most common request being to make the magazine either monthly or bi-monthly. At the moment I prefer to stay with the quarterly format. I don't have to then rely on what I call 'fillers'.

One thing I do like about being SHOTOKAN only is that I offer no threat or competition to the 'All Style magazines like 'Fighting Arts International' or 'Traditional Karate', etc which I always buy and read from cover to cover.

Terry O'Neill was one of my old instructors. Not 'Old' chronologically speaking of course, (Terry's still a 'lad') but I used to train with him. I think people who are 'into' mags always buy several anyway. I know I do. I just wish they would let me advertise in them!?

Hope you all enjoy this 14th issue featuring one of the pioneers of British Shotokan Karate, Nick Adamou, one of Kanazawa Sensei's most senior students. (Nick tells some fantastic stories of Kanazawa and Enoeda from the early years of Shotokan in Britain).

Jim Edwards the Chief Instructor to S.K.G.B. has some interesting things to say in his interview and Dave Hooper is back on the 'PEN' again with more food for thought. Unfortunately the second part interview with Sensei Kawasoe was not quite completed as we went to press but will certainly be in the next edition.

The letter writers were out in force this time after Sensei Asano's comments in the last issue. The only problem being that too many people are reluctant to give their names and addresses, which shows a lack of 'bottle' in my opinion.

I get so many letters 'slagging off' some instructor or this association or other, but alas, 'No Name'. So, come on, where is your Karate 'Spirit'? Stand up and be counted if you have a serious opinion.

Good health and good training for 1988 and the future. Editor.