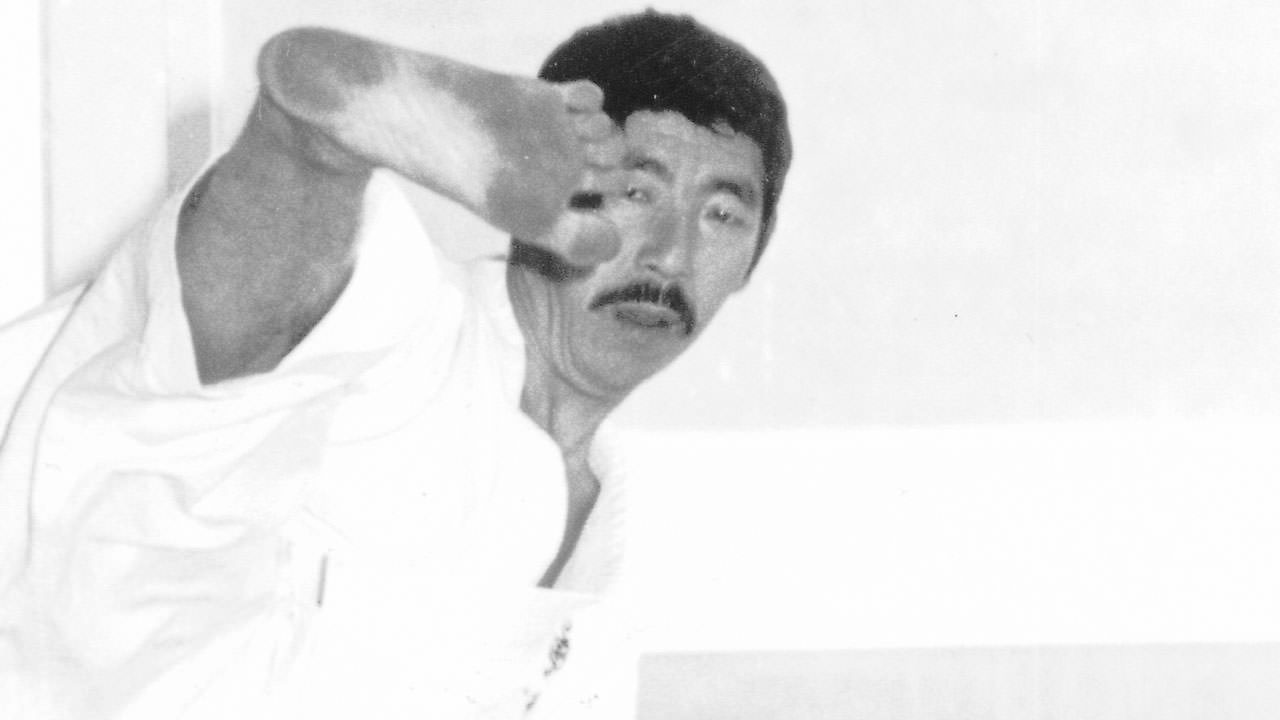 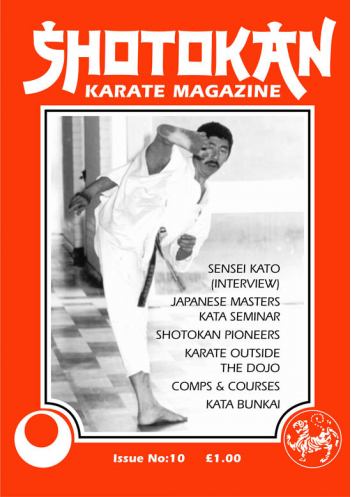 Welcome to the first issue of 1987 and may I start by wishing all S.K.M. readers a happy New Year and good luck with your Shotokan training. First the good news and that is that the magazine is going from strength to strength and selling to Shotokan students and instructors throughout the U.K. We now send magazines to the U.S.A., Australia, New Zealand and many European countries.

The British Isles may be small but we are the envy of other countries Karate-wise as proved by Ticky Donovan's British squad who again won the World W.U.K.O. title. Also, many more young Shotokan stylists are now members of the squad.

It's just a pity that the 'Politics' of karate prevent what would be an unbelievable amount of excellent Shotokan Fighters and Kata performers from being in the British W.U.K.O. squad, instead of the present situation which is similar to the Boxing World governing bodies e.g. the W.B.A., W.B.C. and the I.B.F. Our (karate's) version of this is the I.A.K.F. and W.U.K.O.

If you don't know the situation it's simple. Members of the I.A.K.F. cannot fight in W.U.K.O. events and the opposite way round. This really is a tragedy for competitors, not the hierarchy who cause the situation. I could think of a dream Shotokan team if members of the various Associations could all get together, especially the young boys like Willie Thomas of Seishinkai, Chris Beckles and Dave Crayden of S.K.G.B. George Best, Elwyn Hall of K.U.G.B., that team alone would want some stopping. Still, the World Boxing situation is being sorted out and hopefully the Karate World Bodies will do likewise in the near future.

Shotokan Karate Magazine however remains non-political and we feature any and All of the many different Shotokan Organisations without bias to any particular one.

Just a few snippets of news from the Shotokan world...Sensei Enoeda's 'Advanced Shotokan Kata' volume 3 is now available. Former World S.K.I. Kumite Champion, Aidan Trimble has resigned from the S.K.I. Sensei Terry O'Neill 5th Dan of the K.U.G.B. has closed his dojo and shop in the centre of Liverpool, Samurai Martial Arts Centre.

One very sad point is that Master Hirokazu Kanazawa 9th Dan, Chief Instructor to S.K.I. and one of the most notable Shotokan Sensei's in the World, sadly lost his wife in October and I know ALL Shotokan students and instructors will offer their condolences to this Legendary figure of our Shotokan style. Kanazawa Sensei was the fist resident Japanese instructor in Great Britain and a pioneer, spreading Shotokan Karate world wide. Good training, Editor.