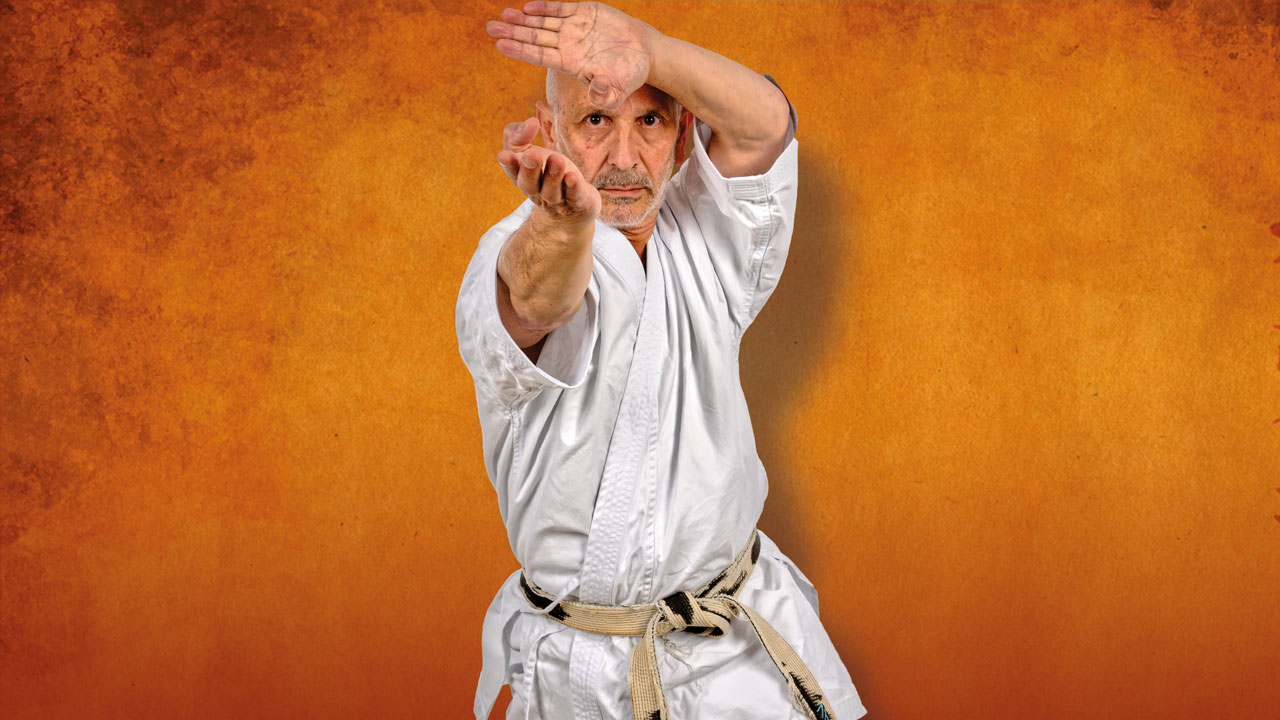 Every Karate-ka decides what Karate is and means for themselves. Their own limits, as well as their own potential, set in their own thoughts.

For Fiore Tartaglia, Karate is a philosophy of life - a discipline of daily life and thus a piece of lived worldview.

Since the age of 16, and now for over 47 years, he has practiced Shotokan Karate-do in his own Dojo and beyond. He trains daily with his heart and soul. In addition to Karate, he also engages in Zen and various martial arts in his daily life.

He was able to turn his passion into a profession and has written nine Karate books with different Karate focuses in five different languages, which are offered internationally, in print and also as eBooks. He also offers Karate courses throughout Germany and soon Online. In his app “ShotokanKata”, his Kata books can be found in a simplified form. The Shotokan Kata series, also known as “the black books”, are considered standard books for Shotokan Karate-ka in the field of Kata in German-speaking countries (Germany, Austria and Switzerland). In addition, he appears as a lecturer at schools on the subject of “value transmission through Karate”.

His books are characterised by his attention to details as well as his passion for discipline, which is evident in the content and detailed illustrations.

With more than 57,000 books sold worldwide, he is considered as the best-selling Karate book author in Europe and is known as Millennium Trainer since 2014.

In October 2021, Fiore Tartaglia achieved his next graduation in Karate - the 7th Dan in Shotokan. About this, he says: “This fills me with pride and I feel gratitude towards all those who have accompanied me on my personal journey, standing by my side and always supporting me. This has allowed me to deepen my Karate knowledge and develop myself further. Now, through this graduation, I want to live up to my next level of responsibility and also want to use this knowledge to accompany as many Karate-ka as possible on their very own Karate journey and help them achieve their personal goals.”

Fiore Tartaglia lives his Karate every day and wishes for all Karate-ka that they also live their very personal Karate intensively every day and that they thereby sustainably increase their holistic well-being.